The Melville Senior High School Specialist Netball students have just returned from the 10th International Youth Netball Challenge in Singapore. Our students experienced many great international experiences both on and off the court whilst competing at an international level. Aspects such as dietary requirement intake, recovery before, during and after games and team work is an integral for the success. Organised by the Singapore Sports School, the event saw participants from a variety of countries across the globe, including Australia, New Zealand, Africa, Hong Kong, Malaysia and Singapore play against each other for the title. 12 teams from six countries competed in an exhausting but exciting week from 23 November to 1 December. The tiring week included visits to tourist attractions in Singapore. Including Gardens by The bay and Singapore Zoo. The team also attended the opening ceremony for the carnival at the Sports School’s auditorium and played Netball games every day. Mt Albert Grammar School from New Zealand won the overall tournament. All the teams celebrated new friendships and achievements at the closing ceremony with all teams performing a cultural themed dance. 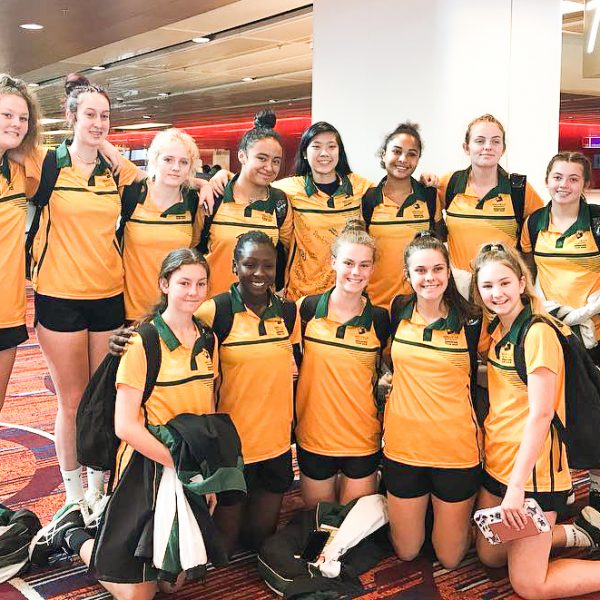 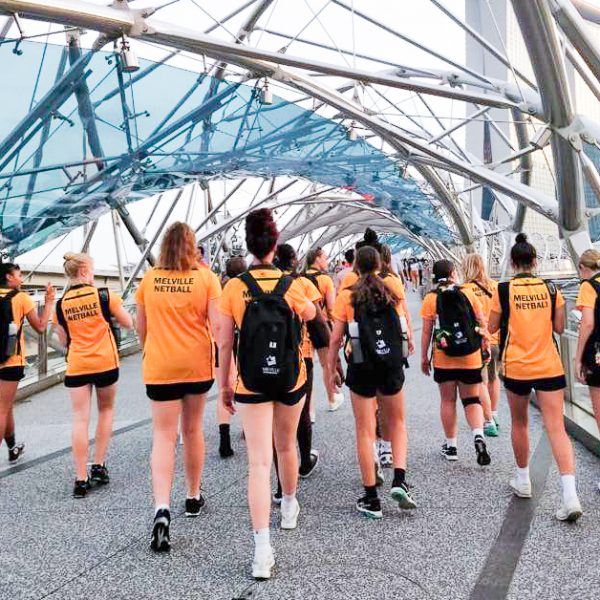 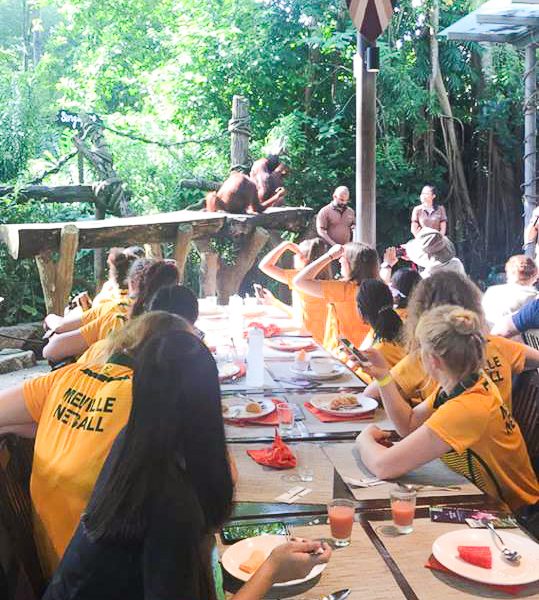