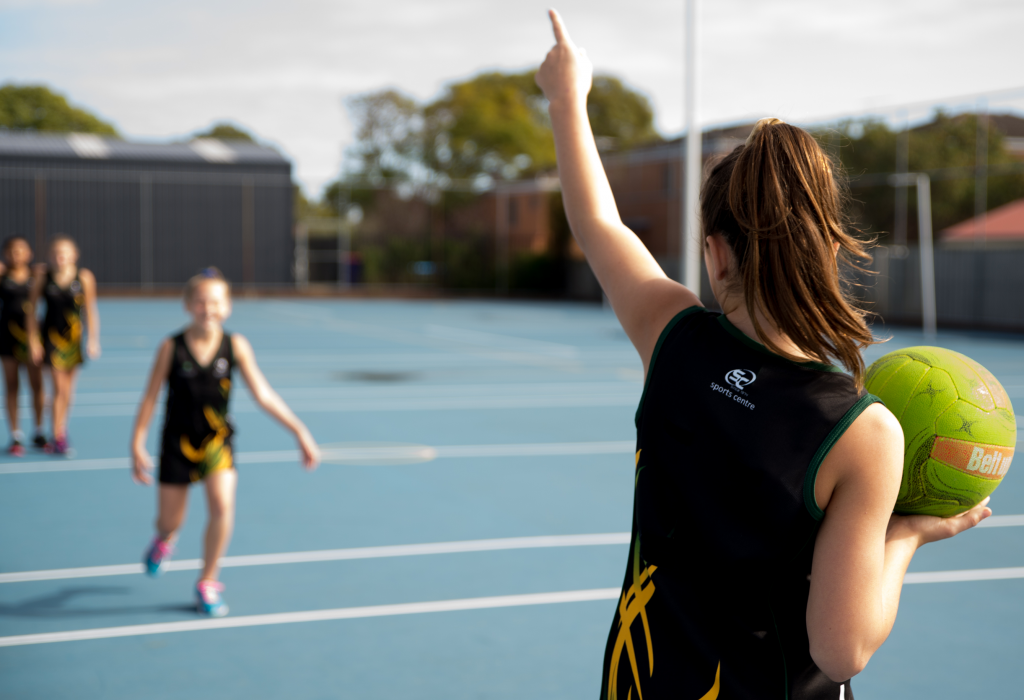 Melville Senior High School is one of only four schools endorsed by Netball WA. Our Specialist Program in Netball offers your child the opportunity to excel amongst other high achieving athletes.

Highly skilled and experienced netball teachers and coaches educate in all aspects of the game. Our netball coaches all have expert experience at both coaching and playing at state and national levels. This representative experience will assist your child in understanding the level of commitment required to achieve success as coaches and teachers share this same drive.

A comprehensive match schedule is in place to ensure the students are constantly putting their acquired skills and experience into competitive practice. The students’ performances are tracked and their outcomes recorded to provide comprehensive individual programs to be developed and refined as training continues through so the senior school level.

The application for Specialist Program enrolments is below, and the Specialist and Focus Program Prospectus is HERE. Students who wish to apply for this competitive program will need to take part in a Netball trial in Year 5 and/or 6.

Top-up testing is available in other years as vacancies occasionally become available.

Open to Boys and Girls

Boys and girls are both invited to apply to the Specialist Netball program. Boys who have a strong sporting background are welcome to apply.

The Specialist Netball team travel often to compete against other top ranking teams. These tours introduce a range of new and exciting experiences for the students in both Netball and in team building. Students often note the tours to be the best part of their high school experience.

Melville Senior High School’s Netball Program is a Tier 1 Netball WA endorsed school, meaning the school works in collaboration with Netball WA to develop our program in accordance with Netball Australia’s Long Term Athlete Development Plan. The endorsement from Netball WA means the school is able to focus on developing the whole athlete as part of the Netball curriculum, not just talent on the court. The Netball curriculum includes strategic game play manors, teaching students how to oragnise, coach and umpire their own games and much more. There is also a STEM focus in Netball as students learn about sports science, the human body, nutrition of athletes, injury prevention and sports psychology.

The endorsement with Netball WA allows students access to exclusive high performance coaching clinics held throughout the year. An exciting aspect of this course is the coaching clinics conducted by renowned international coaches along with current Australian players. The students are given the opportunity to speak to current Australian Netball players and learn about the lifestyle and discipline required to be an elite athlete.

Students learn to manage, coach and umpire throughout the program and will be expected to put their experience and knowledge into practice within their club training that takes place out of school hours. Components of the course require students to demonstrate their management, coaching and umpiring abilities, and include: 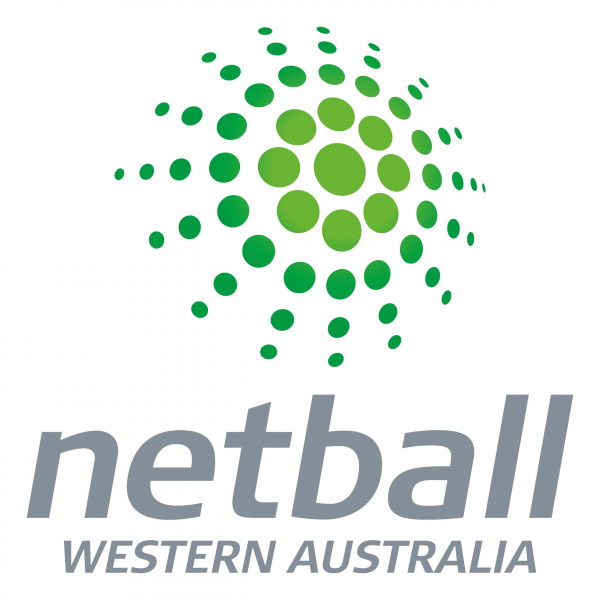 During the time in the program from Year 7 – 12, students learn to manage, coach and umpire and will be expected to put their experience and knowledge into practice within their club training that takes place out of school hours. This not only provides the opportunity for students to excel in netball but paves the way for leadership development. Components of the course require students to demonstrate their management, coaching and umpiring abilities, and include: